Following last week's post about Pussy Power, this week sees your Hostess with the mostest contemplating the delights of the lingam, or in non tantric terms, the cock. Personally I've long since held a healthy delight in the pleasures of the male body, the cock and the moment of penetration.

The first time I ever read an Andrea Dworkin book, which for me seemed to hold as its fundamental premise the demonising of the act of penetration as an affront to all women, I just did not get it. As a woman in her power and in her pleasure, I could not see how this consenting pleasurable act could be reduced to a symbol of power over simply in its very nature. I certainly didn't feel dis-empowered when I chose to make love in that traditional way, and so I naturally began to wonder who these women were who so disliked the act, and indeed why something as beautiful as making love could hold so much of the worlds imbalance in its simple essence. Men were being vilified and Andrea was not cutting it for me! 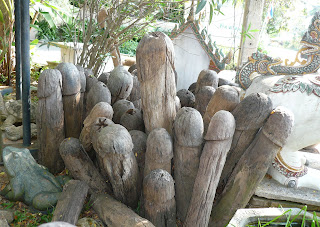 How could these beautiful and varied aspects of our bodies warrant such disdain and dare I say it, even hate? It's dangerous territory when we start making things become symbols of other things; making all men demons because some wield power rather than love with their strength. Making all women weak because some choose to stay in a role that serves them rather than truly take ownership of their strength too. Making assumptions because of cultural or gender or race based differences is incredibly short sighted and often results in the battle of right and wrong where there can never ever be a 'winner', only one who either compromises or one goes to 'war'.

So, back to the wondrous lingam and its magnificent presence. As a Tantric massage therapist, I get to see a lot of different bodies; yonis, lingams, backs, legs, arms, shoulders, every damn bit of it, and every single one of us is totally unique. Injury scars upon tight spots upon the fluidity of a flexible spine, upon the curve of a back or the weight of a thigh. I love working with bodies and am in total respect for the people who bring themselves forth to learn more about their capacity for pleasure, and one major aspect of this is to begin to undo the negative programming so many of us experience around our bodies and our sexuality. 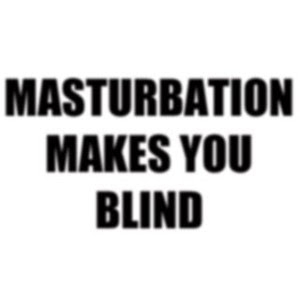 So, see the image above...how many of us really hear that in our childhoods and youth? I know I did and it is totally outrageous that people can attach so much shame to our bodies based upon such lies. In Taoist practice, and in Tantra too, it's possible to get to the point where orgasmic bliss can be achieved even without any movement between two intertwined bodies. Energy and breath combined with consciousness alone can create such incredibly heightened states of arousal and pleasure that it becomes easy to see the beauty in our own bodies and those of our chosen partners or lovers, and who wouldn't want to try that out for size? Who would chose to place faith in what they experience as physically, intellectually and spiritually untrue?

I know for me, reverence for the lingam is the same as reverence for my own yoni and for the whole of the body. It's a human being I'm looking at and connecting with first and foremost, and how could that be anything other than beautiful? Let's lose the games, the myths and the propaganda about sex, about intimacy, about bodies and about romance and instead, choose love, which of course can only start to become possible when we start to work on first fostering a sense of deep self respect. As my teacher Hilly says, "most of us enter relationships holding in front of us a begging bowl saying 'fill me up', and yet until we approach our lovers with our own bowls full, it's not possible to truly give and receive love". I could not agree more, and Tantra works really effectively at taking us into the celebration and honoring of our bodies, our minds and our souls, so why would we ever choose otherwise? 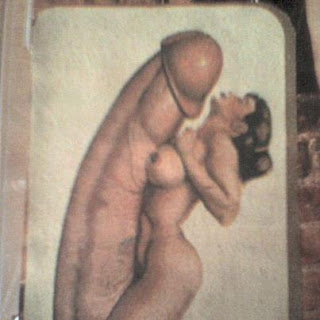