It would seem that there is good news in the fold! I've been back from Vegas for a day now, still re-integrating, still digesting all that I learnt, shared and was touched by. So much and so many.

One of the things that arose in the course of the weeks events was the mention of the Atlanta Banishment Proposal. The proposal, originally mooted earlier this year and passed in a fairly sudden and unexpected manner, naturally created a wave of shock and objection; could this really be 2013? Are we really still proposing to 'banish' people from their communities, their families, and their homes? Denying access to services and support? How can this be possible in this day and age? We'd be right in thinking it was an error and understandable if we though we were reading a law introduced in the middle ages rather than the times in which we live now. Progressive times of transformative change and increased awareness, at least we'd like to think so. Not so in Atlanta earlier this year. 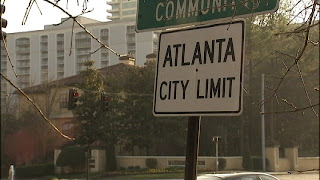 Well I'm pleased to read that one day after our week of dynamic activism and sharing there is for once, some progress to report. Shock horror, it would seem that people DO think of banishing as a retrogressive move, and whilst there may be other aspects to the proposals we may also like to see offered as more healthy alternatives, the retraction of this proposal remains good news. Read it here.

So instead of banishing, punishing and praying for the salvation of those involved in the sex industry, how about keeping this focus on listening, consulting and offering real services based upon well informed demographic needs, as identified by those who know and those who keep morals out of the equation when focussing on harm reduction. 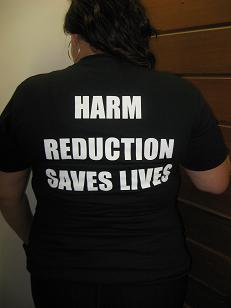 Ultimately, we need to keep the pressure on, keep the networks strong and keep sharing our knowledge and skills. Challenge oppression and backward thinking policy and we just may, like the Atlanta activists, make that difference that really counts. 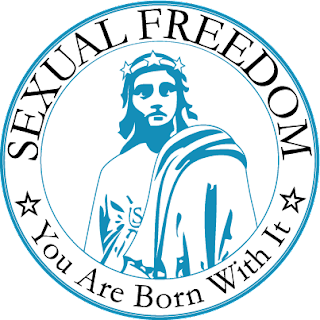