The Cosmic Orgasm of Life

This week sees your Hostess Claudia looking into and pondering Creation Myths and the general disconnect from the physical body and the act of union/communion.

After a beautiful day out in Wales on Wednesday with Barry Spendlove from Healing Tao Britain, I was left, as usual when out on Barry's walks, in a state of presence and contentedness. Barry is one of the most embodied people I've ever met, and walking with him with his deep knowledge of the land around Wales, nature in general and the physical form, provides a really strong base from which to engage with the interconnectedness of our own bodies and the body of the earth. Observing the deep sunsets, engaging with the trees, with the feeling of Autumn approaching, the earth changing and yet also ever present in stillness, led me to what I can only describe as a state of bliss. This in turn got me thinking about sensuality and sexuality in general, and to wondering how many, if any, creation myths actually involve the physical in a sexual way and what that energy of creation and dissolution is about. 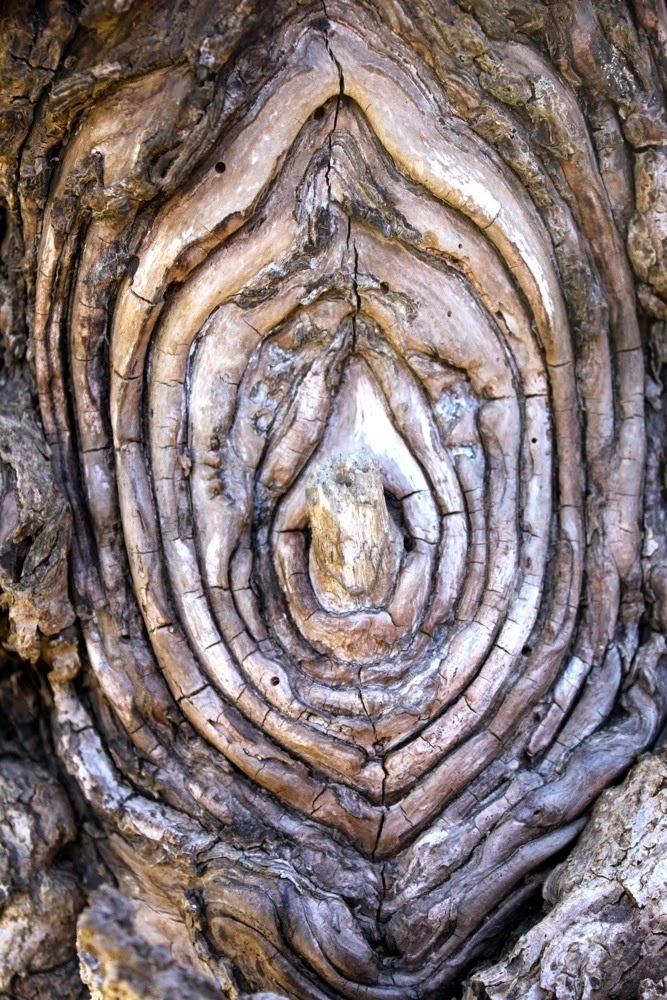 Nature has an exquisite way of mirroring sex. Just observe on your next walk how many trees, plants, flowers and rocks can hold an essence of this most natural act, and yet then consider where we, where the world came from, and how disconnected from the sexual this usually is. Generally we know that the increase in organised religions around the world saw the decrease of shame-free sexual expression. From early natural expressions of sex, amongst mammals and other animals and amongst people, gradually we saw a decline in that naturalness and an increase in judgement and censorship. Over time, we began to hide our sexual drives and to judge them. We became our own inner critics, and the ugly trinity of shame, guilt and fear began to take over from beauty, joy and bliss. Basically - we forgot. 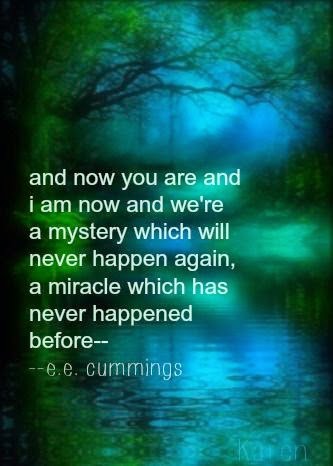 So as I walk in nature and observe everywhere the essence of change, of growth and new life in spring, of decay and release in winter, and the beauty and magic running through all seasons based in that essential re-creation, I am left wondering why so many of our creation stories do not involve the physical expression of that. I found mainly one, a Japanese myth about the God Izanagi and the Goddess Izanami. It is said that these two made love with appetite and with passion, thus giving birth to eight of the Japanese islands. 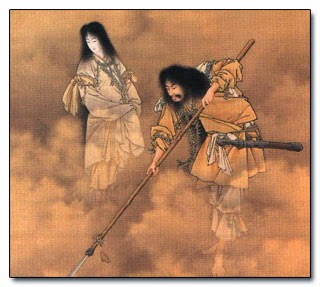 What eventually happened to Izanami was that when she gave birth to one of her sons, a fire God, this birth was too much for her to bear and the fire consumed her - interesting right? Here is this passionate, sexually confident Goddess and the fire she gives birth to burns her up! So I'm left wondering about all of this cosmic bliss; it's a beautiful thing to feel, to experience and to contain. Orgasmic streaming of the kind that comes from deep, spirit connected, embodied sacred sex is without doubt a potent force for creation. Are we afraid of that energy? Are we shying away from harnessing that life force? Are we overly concerned about the physical aspects of sex when we should be focussing on the energetic ones in their most pure form, and by 'pure'  I don't mean of the kind judged on a moral basis.

Life is beautiful. Nature is powerful. Sex and sensuality can be a gateway into presence and into bliss. Let's get rid of the distortions around it, open up the dialogue and welcome the great Cosmic Orgasm of Life! 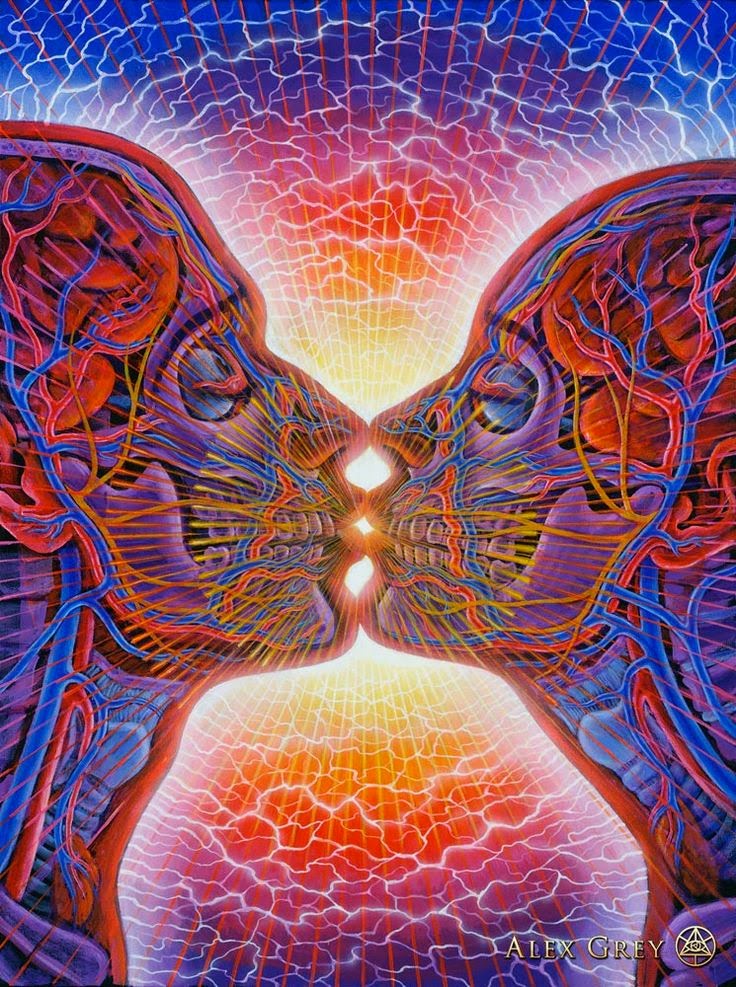 Leave me your comments on life, energy, nature, sex, creation. I love to engage with people!
Posted by Claudia Bites at 02:31