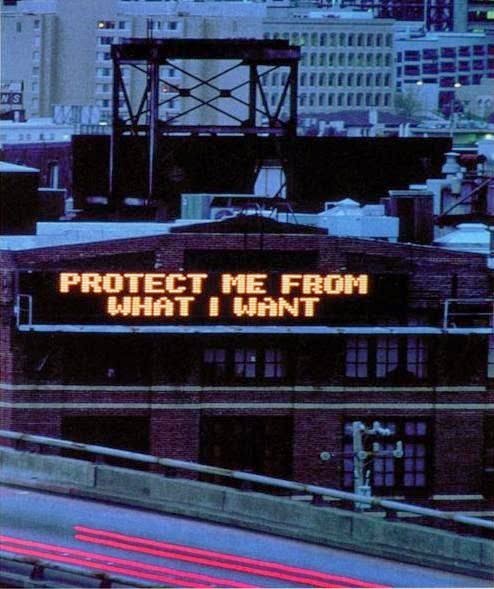 Now, I'm an open minded sort of a woman; I've explored my sexuality in as many aspects as I can think of throughout my life, with some exceptions of course, I mean not everything is my tasse du thé after all. It would be fair to say however, that I felt that one of the safest places for exploration I've ever experienced was in fetish clubs where my boundaries were always well and truly navigated and respected, and the breaking of those is in fact seriously frowned upon within this community.  Diversity of sexual expression is also most welcome: Leave your shame at the door please. Not every place or person respects this of course but nothing in life is really like that is it, and as far as it goes, these places always felt extremely SAFE. Haven't us Brits always found the delicate 'thwack' of leather on willow a pleasure (cricket), or the whistle of air as crop hits thigh (equestrian pursuits) an unparalleled delight? Hasn't the scrum down in rugby always resulted in more than 'light' bruising? But that's ok because it's sport? And what about boxing? Cage fighting? Wrestling? Judo? I could go on - all consenting sports that often require a willing acceptance of the risk of injury. Well aren't I entitled to be the arbiter of that in my own sexual expression? It would seem not, for when we add sex into the equation, suddenly there's a flurry of outrage and censorial judgment. If it's about valour and the honour of your team or your country that's ok, but if it's about pleasure it's not? This double standard has to stop and I don't mean just in relation to sport but in relation to gender. The new law makes face sitting an illegal activity on the grounds that is "potentially life-endagering"! And female ejaculation? Please educate me as to how this can be deemed worthy of a total ban? I think I must be doing something wrong here because I am genuinely perplexed! 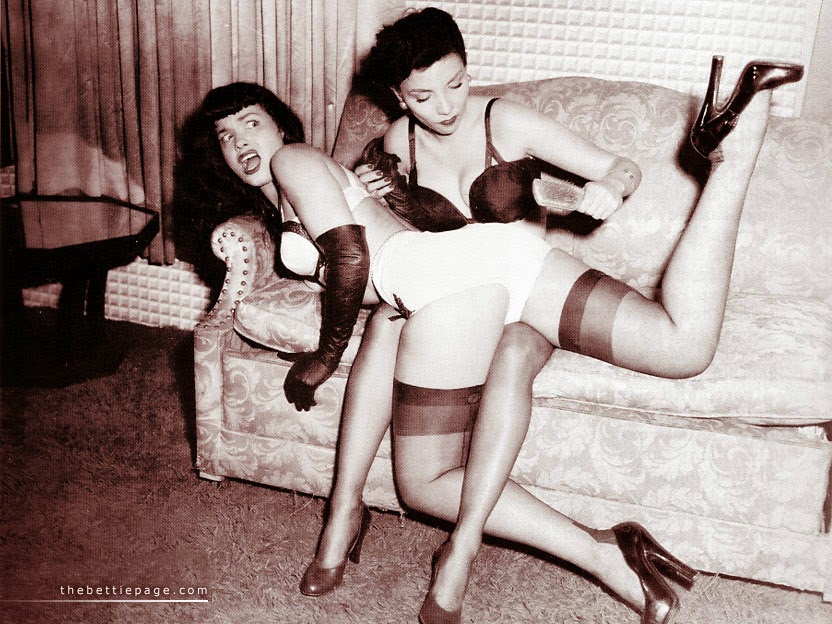 But I don't think it's because we are getting anything wrong actually. I think what is at play has some strange undercurrent of a regressive and perhaps ulterior motive. Is this part of a strategy of some sort? These politicians aren't stupid, so how can anyone with any intelligence whatsoever deem that it's not okay to face sit, but it is ok to aggressively face f**k (where a man thrusts his wonderful pride with some degree of brute force into the open mouth of a woman). It's okay for a man/group of men to ejaculate all over a woman but not okay for a woman to ejaculate over a man? It's not okay for me to consent to you spanking me and leaving a mark or two but it is okay for a boxer to knock an opponent into unconsciousness? The way I see it is this, if I consent to you spanking me, well I'm an intelligent woman and if I want it I will have it, if I want to watch it, I want to watch it. The key words are here: 'consenting', and 'adult'. I don't need a nanny and I don't remember employing one. Funnily enough there's a whole genre of porn based around adult babies, where one adult plays a nannying role over another, in that instance it's clearly defined role play but with these state governed censorship laws it's simply offensive! If you care about freedom of speech, and if you think that to educate your children, rather than conceal, ban or imagine rather foolishly that human beings aren't naturally curious about sex, and from an early age too then please sign the petition. If you think that surely it's better to communicate than to ban, then please sign the petition - and let our politicians know that frankly it's us who will show zero tolerance to ignorance rather than you to your people by demonstrating no more than your petty moralistic judgements. My crop is simply buzzing for a bottom to whoop over this one and I bet I'd find that bottom in the corridors of Westminster in full enjoyment of a bit of illicit sexual frisson. Mr Cameron, you have made a grave error with this one! As usual our sex has become a class, gender, and choice loaded gun and you're pointing it in all the wrong directions. So I have only this to say….