Happy New Year readers and welcome to the year of EROS! That's right lovely people, this year, in numerological terms adds up to a 6, the number for love, loving and lovers apparently, and here to demonstrate quite how wonderfully this works, is a lovely little photo from a village in Wales. 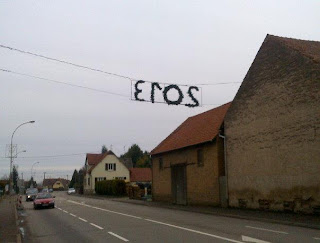 Well, now that we've got that clear, I invite you this evening to consider just what exactly the word 'love' means? What makes a good lover? What qualities is the concept of 'love' based upon? Monogamy? Honesty? Pheromones? Passion? Devotion? Or maybe it's simple - RESPECT. R.E.S.P.E.C.T find out what it means to me. I've just been publicly called a "fantastic slut!" Online, on a well known social media website, in front of a combined network of around 1,500 friends, I was called a 'fantastic slut' and do you know what, I am honoured! I'm not ashamed, shy, embarrassed or uncomfortable. I'm not guilty, anxious, angry or alarmed. I'm honoured. 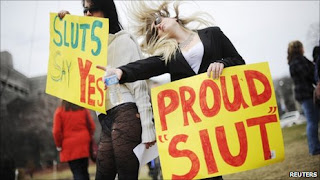 The start of 2013 saw the tragic death of Jyoti Singh Pondey, thrown naked from a moving bus after the violent gang rape by 6 men, in public, and in the company of her male friend. Jyoti died several days later from the horrific injuries suffered in this vile and cowardly hate crime. As her attackers have been called to justice, already the courts and police are laying blame, not with Jyoti, nor her attackers, but with her male friend, for "allowing her to be out that late". How screwed up is that?!!! I am so hurt and angry that in 2013, these kind of violent crimes are still being blamed upon other people - not on the aggressors. I'm angry that a state of being which continues to accept that even in these times, in the dawning of a new age, in the year of eros, sexual violence still goes on, over and over and over - world over. Of course it's not simply confined to India, and it has to STOP. We are tired of being told that if we dance too provocatively, or wear our clothes too erotically, or walk down our streets too late at night, that we're "asking for it" - oh please attack me for minding my own business whilst you can't control your own primal urges or shagged reasoning. No! there is NEVER a reason to blame a victim of sexual (or other) violence whilst we all have the same options to gain mastery of our personal emotional and mental wellbeing. I would not rape a man wearing seductive clothing walking down a dark street...why are we cautioned then? What the F**K is that about?!!!! 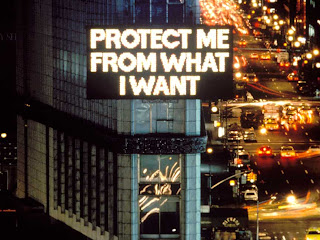 Love is about respect. It's not about some media fed notion of romance, flowers and everlasting contentment. Relationships can be damn hard work, whether brief or long term. No, for me it's about respect. I think that women (and men) should be able to dress as they please, go where they want and live how they choose (adult + consent being key as always) free from attack and assault. Whether gay, straight or bi, polyamorous or monogamous, conservative or outrageously transgressive, RESPECT is the key. Sadly, morality all too often dictates legislation, and public perceptions are affected quite significantly by what are perceived as 'mainstream' points of view. If we don't stand up for the right to be self determined and understand what freedom truly means, nothing will change. So, when someone calls me a 'slut!' I will take that to mean 'wonderful sexually liberated woman' and celebrate my right to pleasure on my own terms. Here's to Slutdom, and long may it reign! 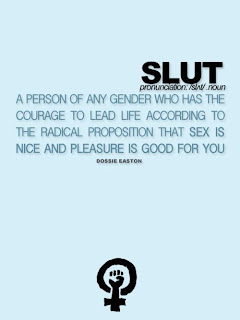