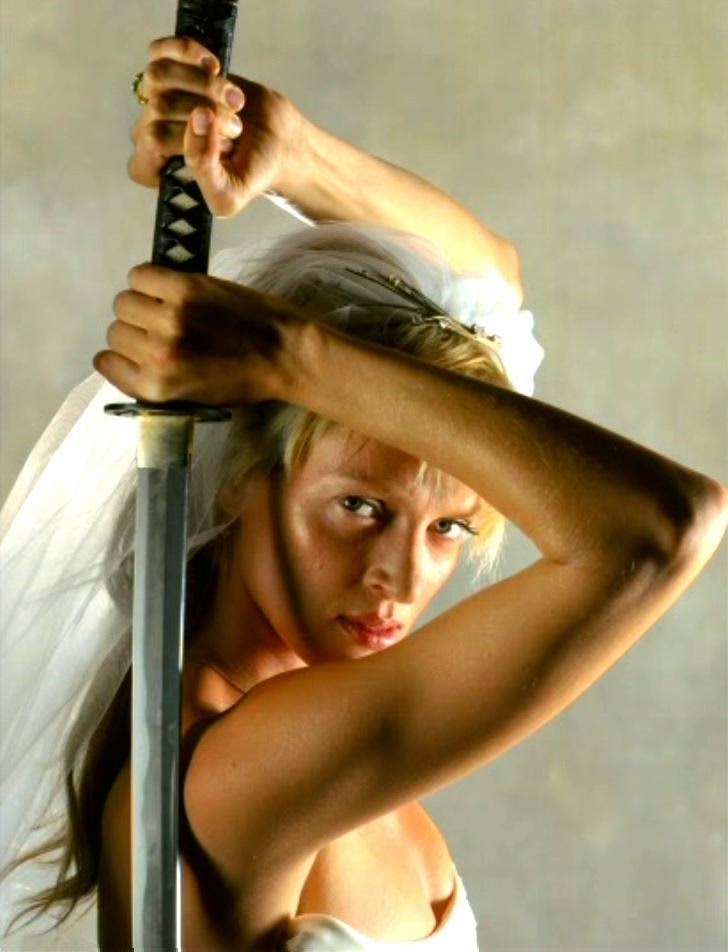 A challenging statement with which to start today's blog post? Well yes, however it's not meant to be gender specific, more relating to humans than opposite-sex-to-me men!

This evening, Ms Magenta ponders what it means to be a WARRIOR. Earlier today, my lovely friend Earl (see Karmic Coaching for some of his great work) sent me an article to read. It was an article he felt spoke to him, in part about me. I am honoured that this great man sees me as a Warrior Sister, and you know what, it's true! Too often we hide our light under a bushel, afraid it will seem arrogant or self serving if we name our talents and skills. But what is this dis-ease with knowing who we are and being able to speak of that with confidence? I, Steph Magenta, am a Warrior!

The article which you can read here is an interesting read, highlighting a combination of old values of warrior hood against new ones. What does it mean to be a warrior in today's society, especially if you don't live in a typically war faring culture? To me it means to be strong in your convictions, to be bold in your aspirations and to know exactly when to advance and when to retreat. It means to know when you are in danger, to be prudent enough to recognise an adversary, wise enough to know when you have met an ally and to be clever enough to how to move between those states and people with the grace of a deer, the force of the great bear or the buffalo, and the cunning of the fox.

I chose the image from Kill Bill above very deliberately. The Bride: classic symbol of a woman dressed in virginal white, pure of heart and body, agreeing to honour and obey her soon-to-be husband. Maybe it's less obvious these days with new possibilities for wording your ceremony, but the tradition nevertheless holds some kind of collective conscious expectation, for both behaviour and compliance. I like that the bride wields the sword of the warrior in her wedding gown. It's a juxtaposition that pleases me as it jars slightly, which is a good thing. It's good because it makes us think. 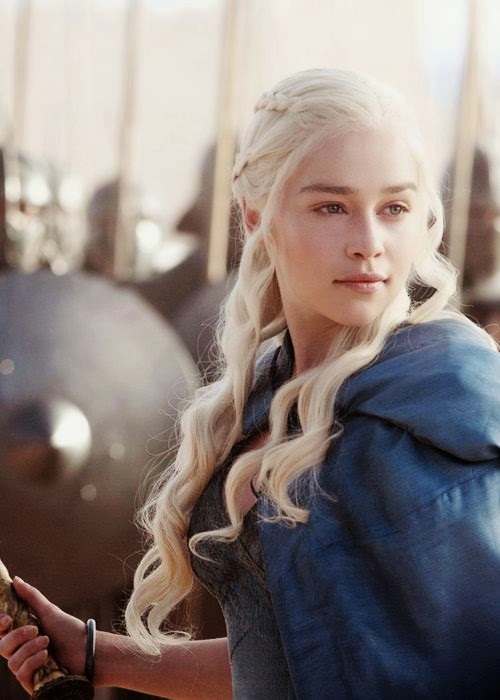 "I WILL TAKE WHAT IS MINE WITH FIRE AND BLOOD"

One of my favourite scenes from Game of Thrones, from my favourite female character, is the one where Daenerys Targaryen is trading for her army. Courageously entering enemy territory, she stands, silently listening to a heap of abusive words being directed at her in another language presumed she doesn't understand. She maintains her poise and her dignity until the moment when the man who would cheat her, realises that not only are her legions loyal, and her dragons her protectors, but that her intellect is mighty. Revealing only in the precise moment of uprising that she understands everything, the battle is already won, and her strategy wins her her army.

Being a warrior is indeed strategic. We must learn from life or be condemned to repeat our mistakes or die (not necessarily literally). Repetition can dull the senses or it can sharpen the practice depending on context and intent.

"To walk the full length of a path that one truly loves, Don Juan said, one needs passion, courage, imagination, vigilance, discipline, self awareness, grace, strength, resourcefulness, efficiency, patience, adaptability and the humbleness of a navigator."

That's quite a list. It formed part of what was taught to Carlos Castaneda by his teacher Don Juan in his shamanic apprenticeship, and it became part of what he called his Magical Passes, a series of movements designed to bring all of those qualities into the heart of the Seeker, the Visionary and the Warrior. 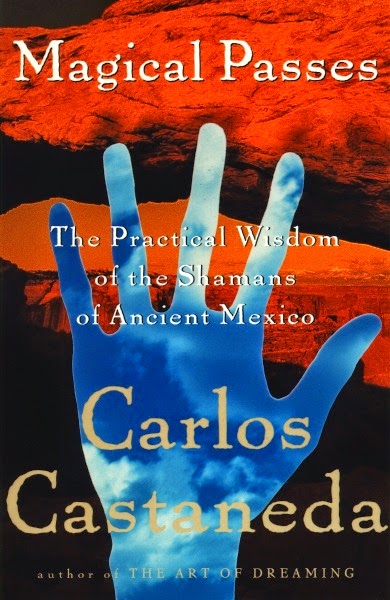 In my shamanic training we are taught various movement and other daily practices to help us maintain exactly that kind of focus. A warrior cannot be lazy! A warrior cannot be complacent, or make assumptions. A warrior must be vigilant indeed. For me, given that I don't have to worry about a neighbouring tribe attacking me at any moment, or a buffalo stampede in my garden,  my vigilance is generally of the mental, emotional and spiritual kind. It's a way of dedicating my life to growth and to health. When I say health I simply mean to have a strong mind and a clear heart and to honour my body enough that it can be a forceful channel for both.

I've done my time in the lair of those who would have me down. I've done my time in my own self imposed prisons of misery and suffering. I've walked the path of addiction, abuse and anger, and it's passed and is in the past. I'm no longer pointing my weapons outward from the door of my cave, expecting trouble, because I trust in my ability to be a Warrior at all times.

Witches were burnt at the stake if they floated and did not drown as this was seen as evidence of their demonic possessions; a lose-lose situation if ever there was one! As a warrior, one has to have known defeat, known suffering, known hardship and known devotion, and rising from these things is where our swords are truly forged.

How will you turn your defeat into determination? Your suffering into strength? Your hardship into heart and your devotion into love?

How do you stake your claim in life? And do you even recognise it yet? If not, find someone, find people with whom you can get yourself in metaphorical training. Your sword awaits you. Aho! 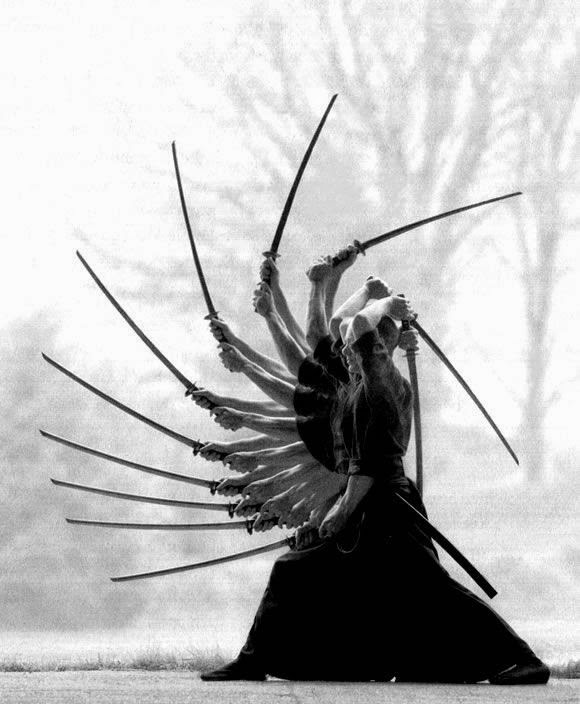